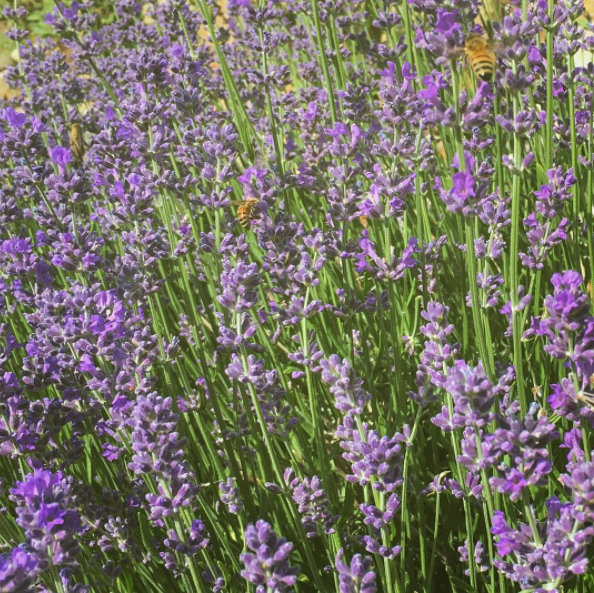 I am the epitome of a lazy gardener. Ruth Stout and I are kindred sprits. I prefer a garden that I can guide and nudge and help to get started, but one which mostly does it’s own thing without much fuss on my part. I love the idea of a system that can go on without much intervention. This is why I’m focusing on adding as many perennial and self-seeding foods as possible. Luckily, those are what we eat most often; herbs, carrots, onions, salad greens, and zucchini. I have also added a few perennial fruits from which to make preserves and dried snacks; hardy kiwi, hardy Chicago fig, and ever-bearing strawberries. The passionfruit vines I planted didn’t make it (whoops, neglect!) but I’ll try again next year. There are also a handful of raspberry, blueberry, and goji berry bushes newly planted on the South side of the property.

Additional benefits I’ve noticed of having so many perennial plants in the garden are winter visual interest, some food and shelter for wildlife during the harshest months, natural divisions and breaks (creating garden “rooms”, as a friend so eloquently puts it), and improved early-season protection for emerging seedlings. I’m excited to keep building upon the first few foundational plants that have already been added.

Back to Navigation Menu

Alanna is a free spirited, techie-turned-entrepreneur starting a new adventure in a vintage cottage with her awesomesauce hubby, sassy cat and a little green flying monster